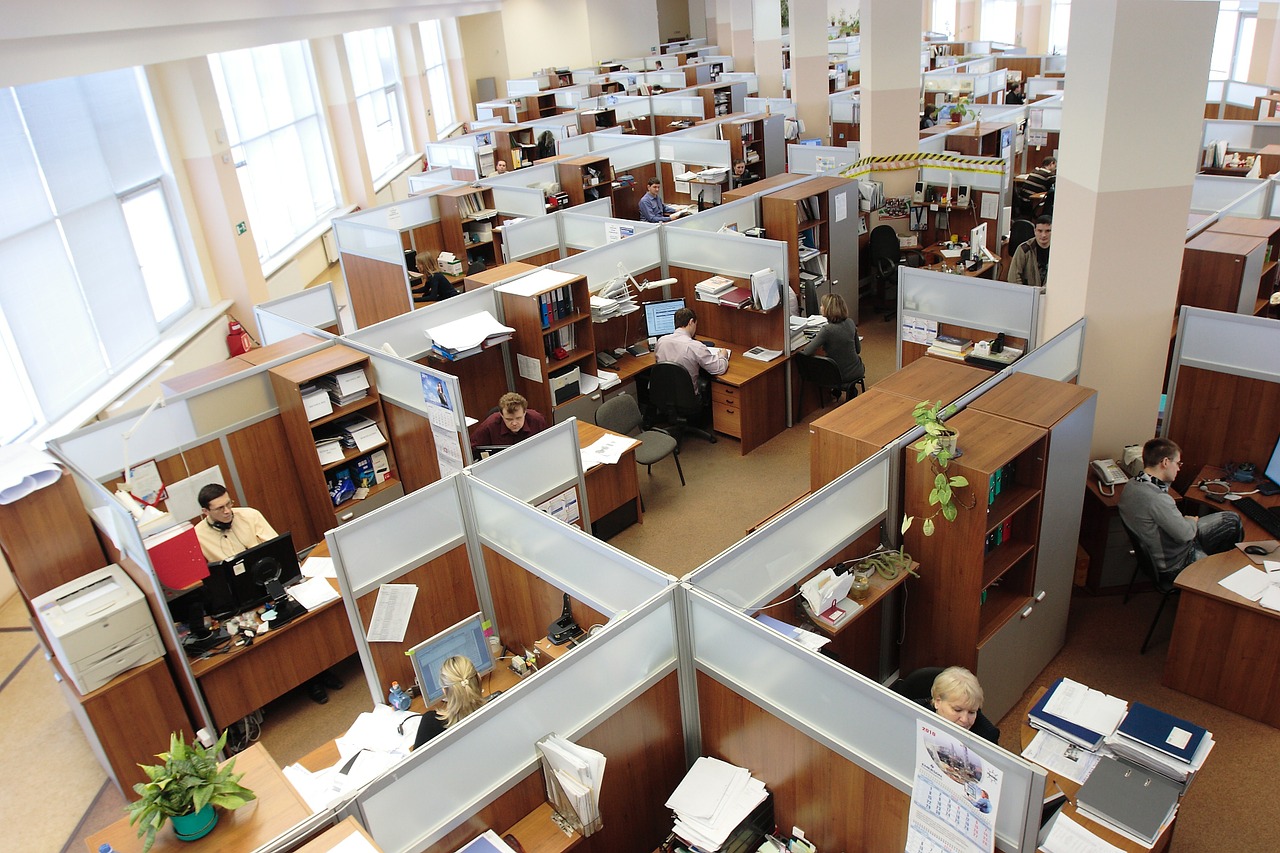 According to our surveys, in 2020, each employee wasted about one third of their working time per day. It costs companies USD 543 (CZK 11,566) per person every month.

On average, employees wasted 162 minutes per day on unproductive work last year. They invested 37% of their time in useless tasks and communication, 30% in useless paperwork, and another 33% in downtime due to chaotic planning (oh, those priorities!).

We often heard the phrase "we do it because the management wants us to" (see chart).

Everyone agrees that the increase in involuntary procrastination was also caused by the COVID pandemic, which forced a large part of employees to work from home. The companies were not ready for such a situation though.

We conducted the survey in 267 companies of various specializations. Employees, project managers and CEOs of companies of all sizes (from the smallest ones to corporations) responded. The analysis focused on the "office jobs", i.e. intellectual job activities performed using computer technology, not manufacturing and manual labour jobs .

Companies partially lost control over their employees during the pandemic. They usually try to restore it by putting more emphasis on administration. More emails, more meetings, more reports. Communication between teams is rarely ideal. Managers are not used to task and control their teams remotely, they are often unproductive themselves. In 2020, the average employee wasted four months of working time, which amounts to USD 6,519 * (CZK 138,798*), when calculated per average wage.

But in fact, a better work organization can immediately relieve employees from being overloaded and prevent unnecessary recruitment. Increase in labour productivity may then be the key to increasing competitiveness without financial cuts and redundancies.

Unproductive work "in the office" is tolerated, the industry would go bankrupt with such an approach

The irony is that while minute downtime is routinely being monitored in production, many hours are wasted in offices everyday, feeling that there is no other way. "Considering the work of technicians and managers, only a detailed analysis can show who really works and who “parasitizes”.  Some employees would obviously start sweating and reconsidering their workload,” Ivo Šnajdr, the auditor who specializes in management systems consulting, commented on the survey data.

However, lower productivity does not necessarily mean that people are just messing around. During interviews, employees often told us that despite their low productivity, they were unable to complete the tasks and often worked overtime. The data also showed that the most unproductive companies are the state administration and its organizations: it is actually not clear which activities create value and which do not. And no one wants to do extra work or get fired because of redundancy.

Artificial intelligence can significantly contribute to increasing efficiency. Machine learning and robotics, which play a crucial role in industries, have avoided offices so far. Now things are starting to change.

Basic planning systems, electronic bulletin boards, and to-do lists only duplicate human thinking with all the troubles involved. We plan by what is comfortable for us instead of what needs to be done, we do not start working on useful but fake priority tasks, managers prioritize their own time over the time of their team… and so on.

Large multinational tech companies use a labour productivity system, operated by artificial intelligence. It can be strictly fair and impartial. Unfortunately, many large corporations in the non-tech sectors do not have such systems. The situation is even worse in the public sector and in small and medium-sized companies, where simple team tools are often missing and employees work in chaos.

* Derived from the average gross monthly wage in Q2 2020 in the amount of USD 1,609 (CZK 34,271) according to the analysis of the Czech Statistical Office and the working time fund for 2020. APUtime publishes the rate of unproductive working time based on an analysis of 267 companies of various sizes and specializations. The analysis concentrates on the “office jobs” only, i.e. intellectual job activities performed using computer technology. 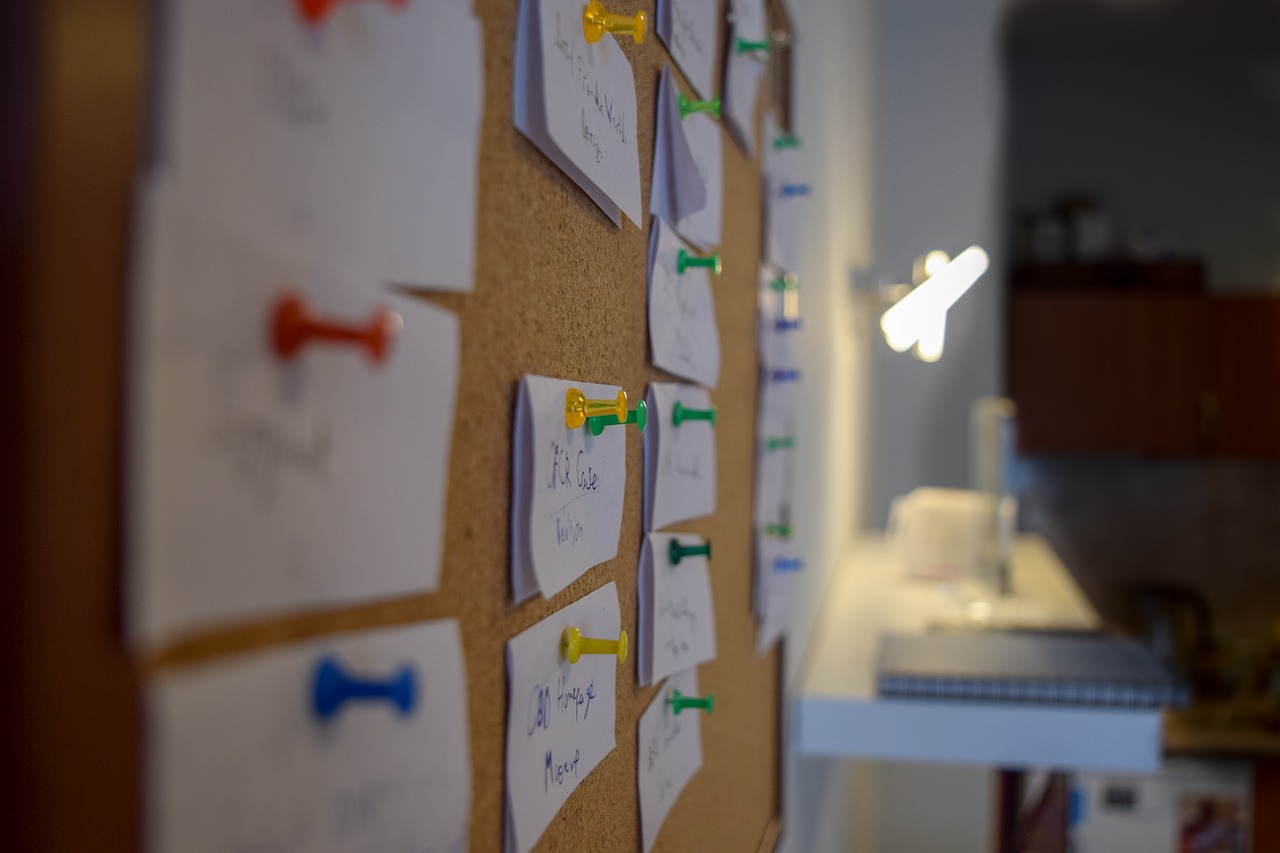 Don’t expect another bulletin board system. APU is a fully autonomous entity. Your virtual colleague with a human face.

APUtime has only little to do with common applications for project (time) management: it is a software which operates using an Internet browser or a mobile phone app. However, the way it works is already completely different.
More
Don’t expect another bulletin board system. APU is a fully autonomous entity. Your virtual colleague with a human face. 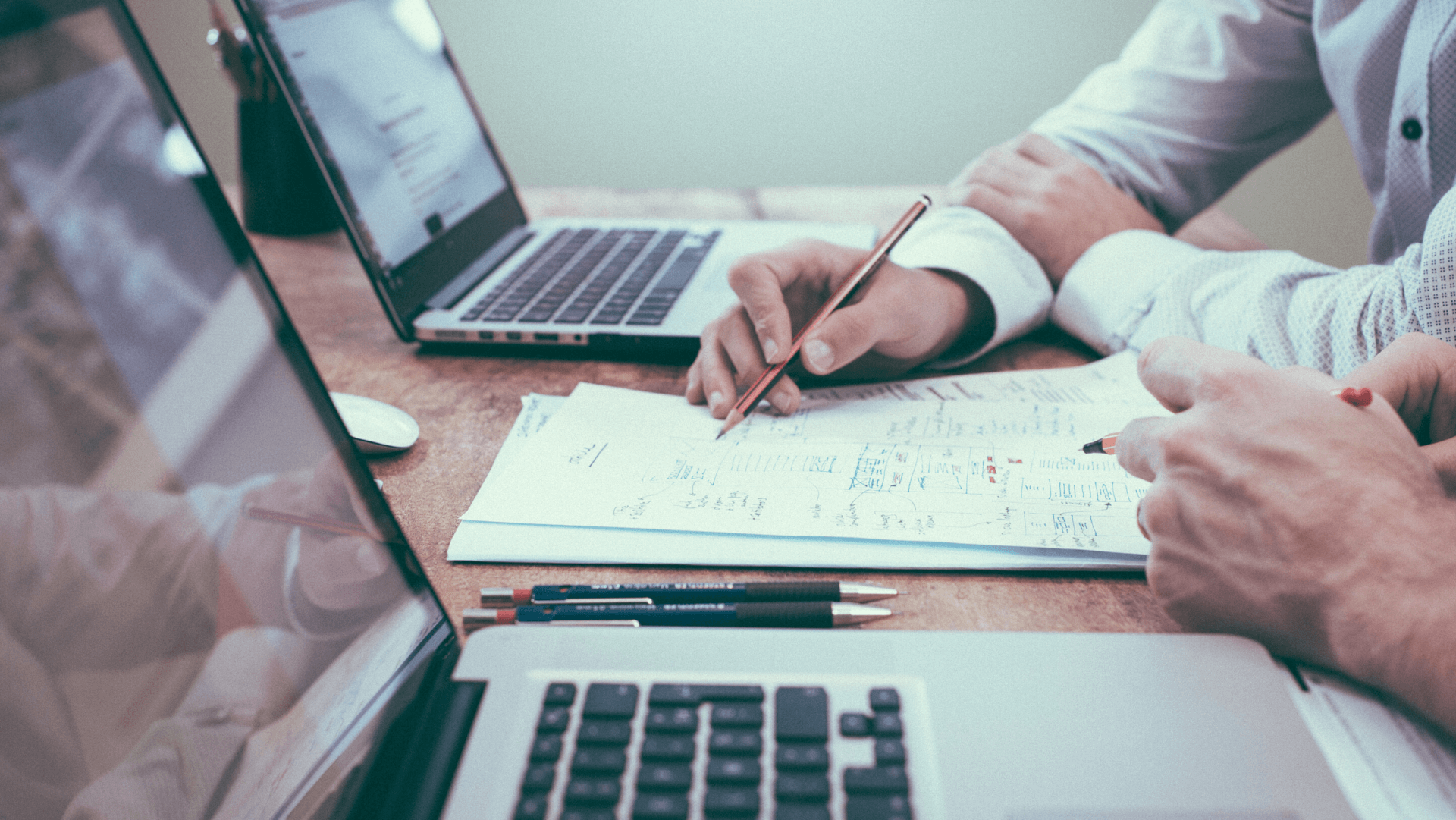 5 most common pitfalls of project management

Successful project management can often be a challenge even for an experienced manager. From the initial planning to the final implementation of projects, there are many difficulties that management must be able to cope with. It can be a big problem keeping us up all night or an issue that did not seem to be important at first. However, in most cases, these situations tend to recur.
More
5 most common pitfalls of project management 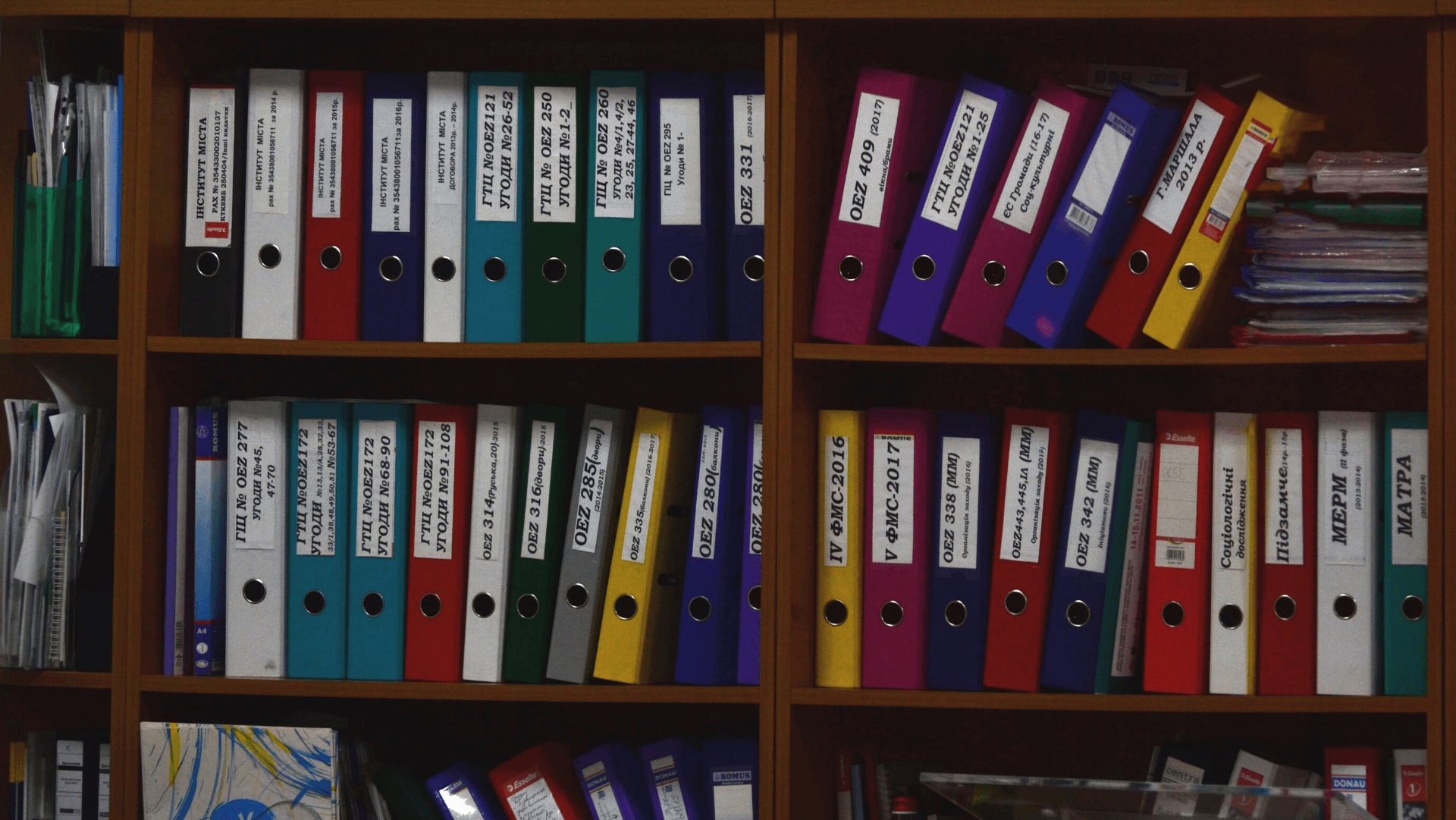 Every organization has to manage its work, employees, and processes so that the company operations run smoothly and efficiently.Business management targets supporting those core processes that bring added value to companies.
More
Lean administration