The manufacturing company that modifies its portfolio

The manufacturing company that modifies its portfolio

Probably every manufacturing company changes its portfolio from time to time, which can lead to certain internal changes. At the same time, this also makes larger demands on suppliers who have to assess whether the individual purchased components are usable for production. A well-managed process can save a lot of time and money in these types of scenarios.

In our experience, however, we’ve seen how these companies fail to understand how missing steps in their processes can end up creating huge problems. For example, companies may accrue higher costs, more stress on employees involved, or suffer the postponement project deadlines.

Let’s use an example: a manufacturing company came to us with an issue. The sample components for a product were sent directly by the supplier to the company without the previous required measurements. Due to the fact that it was primary production, it was only a matter of time before they encountered an error. What did actually happen?

A simple way to have avoided this situation would have involved accurately defining the whole process ahead of time so nothing was missing.

How did ApuTime solve this case?

ApuTime helped the production company to design an ideal “tailor made” process:

This precisely managed process helped the manufacturing company to set the exact sequence of activities for further future portfolio updates. As a result, parts are no longer sent before being approved by the internal team. This has helped reduce waste, and increased efficiency (both in terms of time and costs). If an error does occur, it it now easily detected in time for a correction to be made or for management to address where the process is being hung up.

Try ApuTime
Back to case studies

Streamline your workflow and organization

We are changing the world

We have succeeded in increasing the efficiency of many companies in the course of our company’s history. Martin Planka, CEO of SOLARplan, is one of these innovative entrepreneurs who wants to lead their business more effectively.
#optimization #resources #zerotimewaste
View case studies  > 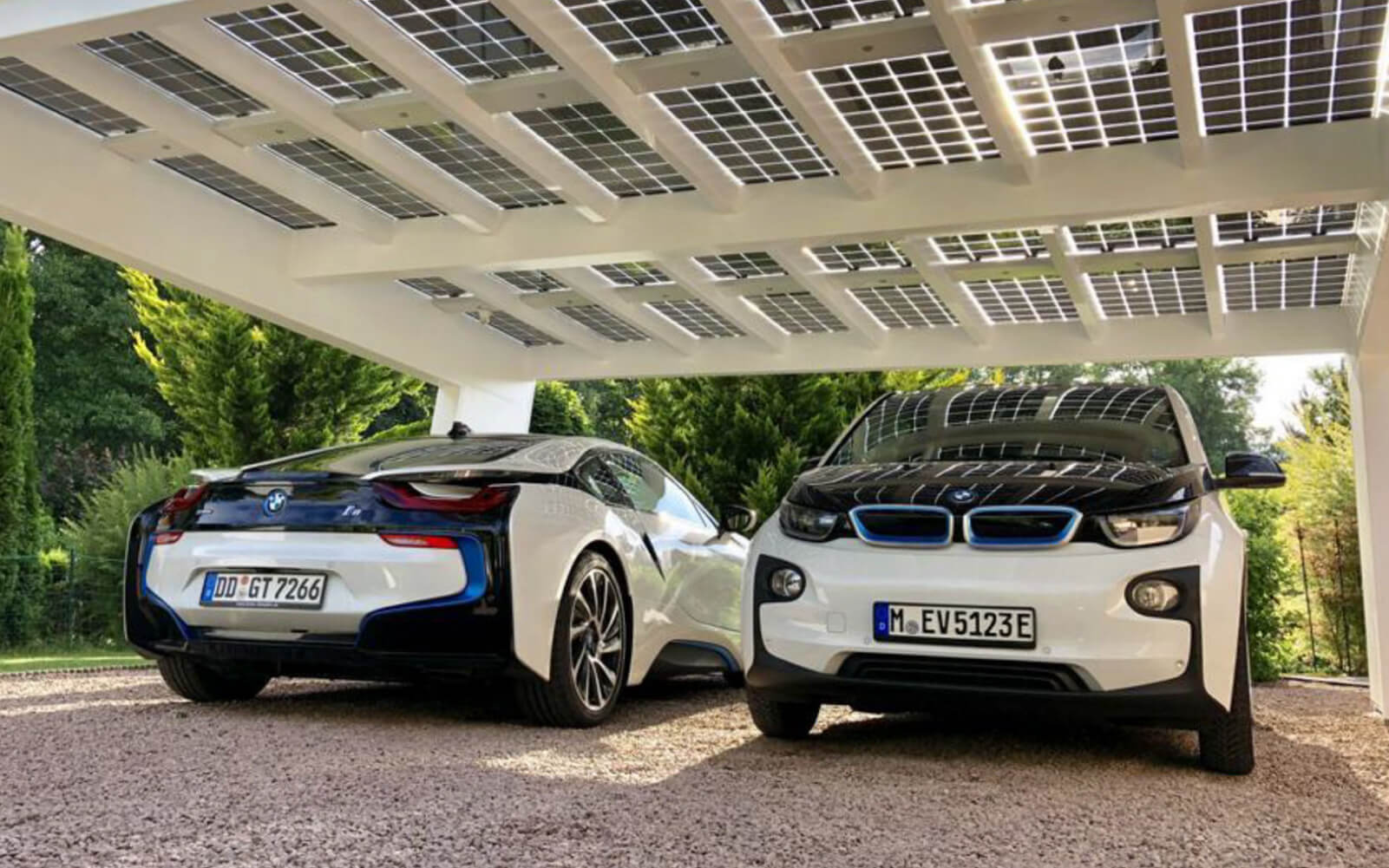 “Thanks to ApuTime, our net incomes are growing steadily and we also have time and space dedicated to our relations with partners and personal growth.”
Martin Planka
CEO of SOLARplan

Let’s have a look at ApuTime in practice

How can ApuTime help your business?
What is unique about ApuTime?
How does the initial consultation work?
How is the onboarding and induction process being implemented?
What permissions do the project managers/users have?
Is it possible to change mapped processes?
What happens after I have mapped processes and the new order is placed?
What if someone is prevented from working on their task?
Can I get ApuTime for free?
Try now
Haven’t found the answer
you were looking for?

Sign up to our newsletter and special offers so you won’t miss anything.
By including your email address you are agreeing to receive periodic newsletters, special offers, and agree with the GDPR.
You were successfully subscribed to the newsletter.
Sending failed. Please try again.

Give your business the right direction